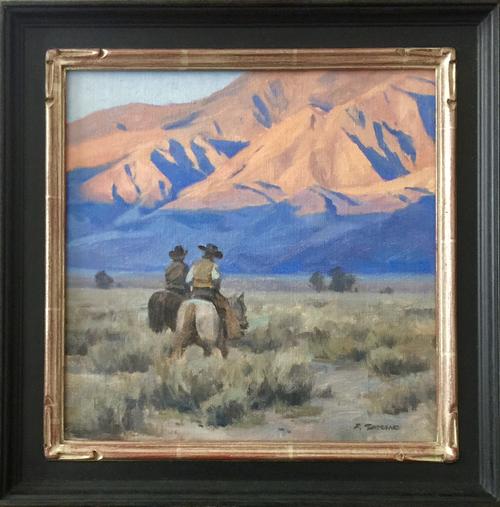 ​Paintings shown below are in Private  Collections. 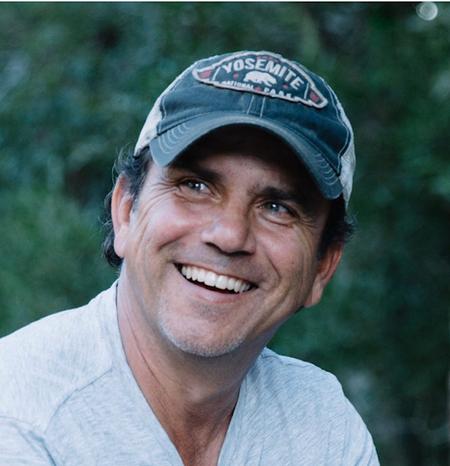 Frank Serrano is considered to be one of today's top  painters of the Western Landscape and currently resides in the beautiful Owens Valley of California.

Since 1993 he has developed his style of painting with incredible passion,  capturing the dramatic

atmospheric effects and stunning light that infuses the landscape of the West.  Much of Frank's

early education came from studying the works of highly accomplished painters of the past,

Frank has had numerous articles written about his work in leading magazines such as,

He is a signature member of the Historic California Art Club, becoming a member in 1997 and served as advisor and chairman of its prestigious Gold Medal Museum Exhibition for 3 years.

Frank's passion for painting goes beyond the studio,  as he his also a teacher of the art,  conducting painting workshops across the country,  writing the well known book,   Plein Air Painting in Oil and producing a couple of how to paint Plein Air DVD's.  Franks knowledge of painting also led to an invitation from Disney Animation Studios to teach painting classes and to advise on painting techniques for 3D film application.

Frank Serrano's paintings can often be found in collections,  museum exhibitions and galleries across the country.